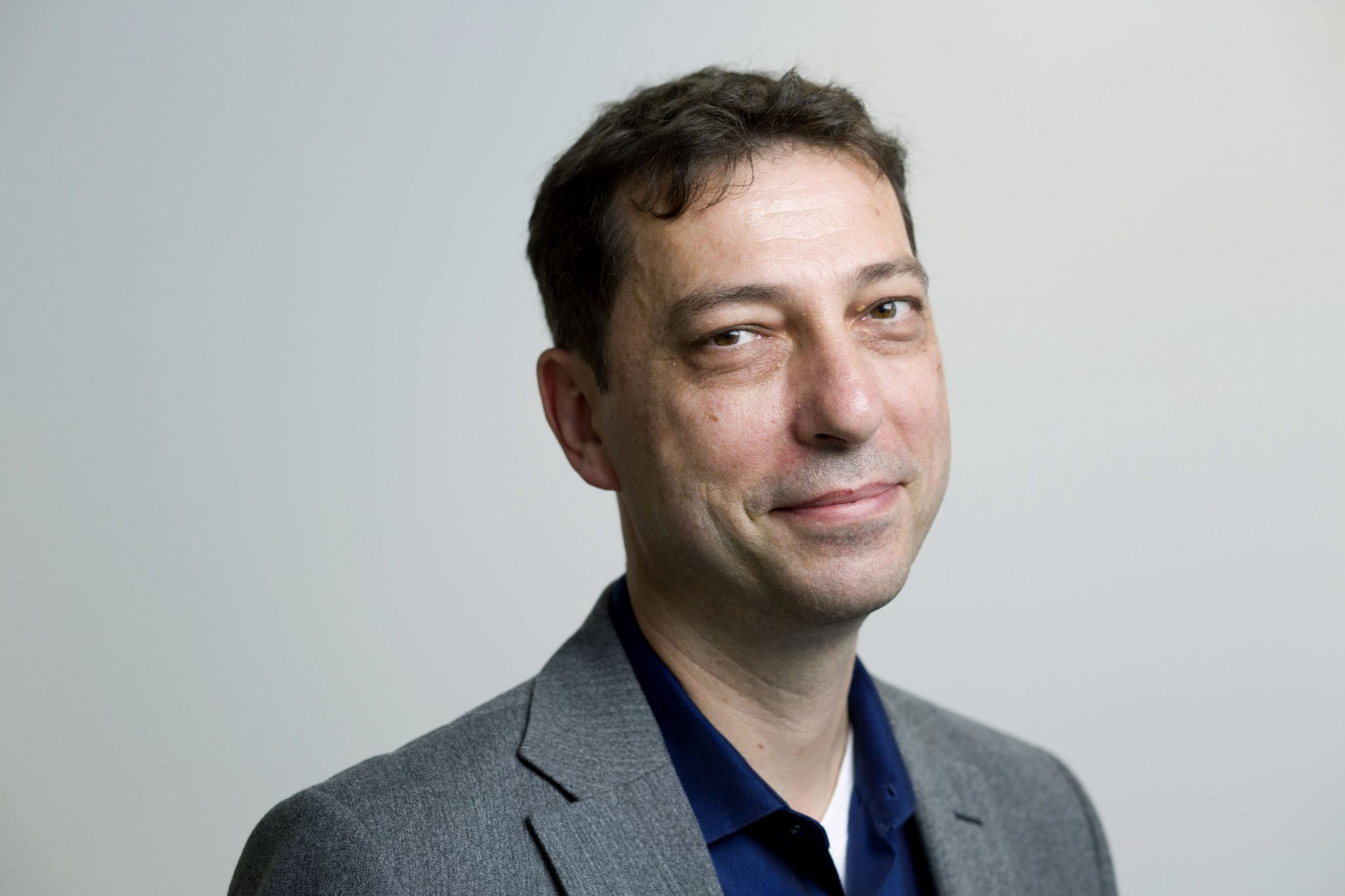 He joins from ITV Studios Global Entertainment, where he was executive VP and director of consumer products.

The appointment comes after the departure of long-serving children’s programming chief Nigel Pickard in April.

Randisi will be in charge of Zodiak Media’s entire kids’ business, which comprises three major production houses, Marathon Media and Tele Images in France and The Foundation in the UK; and a distribution business.

He will take on the role later this summer, reporting into Zodiak CEO Marc-Antoine d’Halluin.

Zodiak’s current kids slate includes a second season of TF1 toon The Ranch, and a Foundation-produced series for US channel Sprout called The Floogals.

Randisi had joined ITV’s global division in 2011 from MTV Networks International (now Viacom International Media Networks), where he had been senior VP and managing director, international in its Nickelodeon and Viacom consumer products division.

Prior to that, he lead consumer products for the Power Rangers franchise at Saban in Europe.

“Zodiak Kids’s footprint gives it the scope to become a truly global enterprise and Jean-Philippe’s appointment reflects our ambition to fulfill this potential – and to build the business yet further with coordination and investment across Marathon Media, Tele Images, The Foundation and Kids content distribution said d’Halluin.

Randisi’s introduction represents the latest in a long line of changes at Zodiak, which began toward the end of last year when d’Halluin replaced former CEO David Frank.