Stateside producer EntertainMe US will make specials on Miley Cyrus, Lady Gaga, Justin Bieber and Michael Jackson for Marvista, which will handle distribution.

MarVista and EntertainMe have previously worked together when MarVista acquired a package of music specials including one of British boy band One Direction, One Direction: All the Way to the Top (pictured), which it shopped to buyers including Netflix and DirecTV in Latin America and MundoFox in the US.

“Music documentaries and specials, especially those focusing on artists who are currently on the charts and on tour, are really delivering the coveted 18 to 34 demo that so many of today’s international programme buyers are targeting,” said Marvista’s executive VP, sales, Vanessa Shapiro. 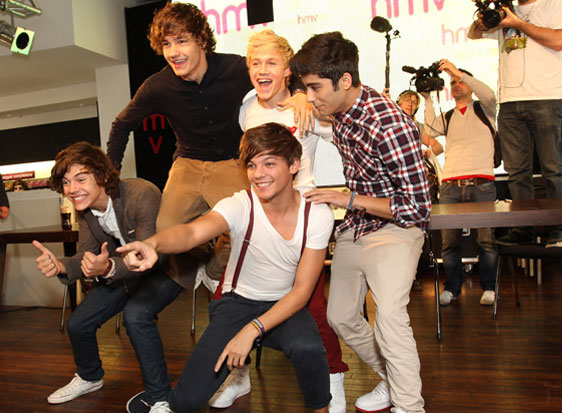