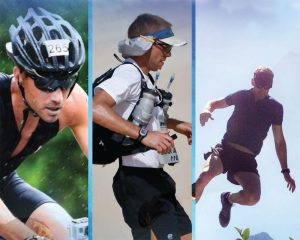 Breakthrough Entertainment has sold titles from its factual catalogue to a raft of broadcasters in Asia including Discovery Networks Asia Pacific and Chinese pubcaster CCTV.

Discovery has bought Sea Nation and CCTV has acquired a package including war docs Battlefield Mysteries and Combat Forces as well as science and natural phenomena titles Science of the Senses and Supervolcano from Canada-based producer and distributor Breakthrough.

“Asia is a crucial market for Breakthrough and the industry at large,” said Nat Abraham, president of distribution for Breakthrough Entertainment. “We look forward to building new relationships and fostering existing ones as our factual library continues to expand.”