AMC Networks has closed its €750 million (US$1 billion) acquisition of global channels operator and content company Chellomedia from Liberty Global. 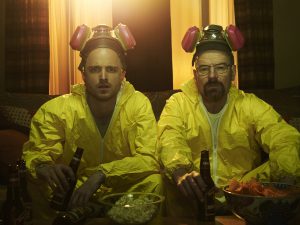 In total, US-based AMC gets its hands on an extensive array of channels that are distributed to nearly 400 million homes in 138 territories. AMC Networks already operates channels such as Breaking Bad network AMC, Sundance Channel and IFC.

The deal leaves Liberty with cable operations such as Virgin Media, UPC, Unitymedia, Kabel BW, Telenet and VTR and is close to closing a €10 billion (US$13.5 billion) deal for Dutch cableco Ziggo.

Last year, Liberty president CEO Mike Fries claimed Chellomedia had “never” been a strategic fit with John Malone’s cable business and was seeking to recoup US$1 billion, which it has now done.

The AMC deal was subsequently announced in October last year.