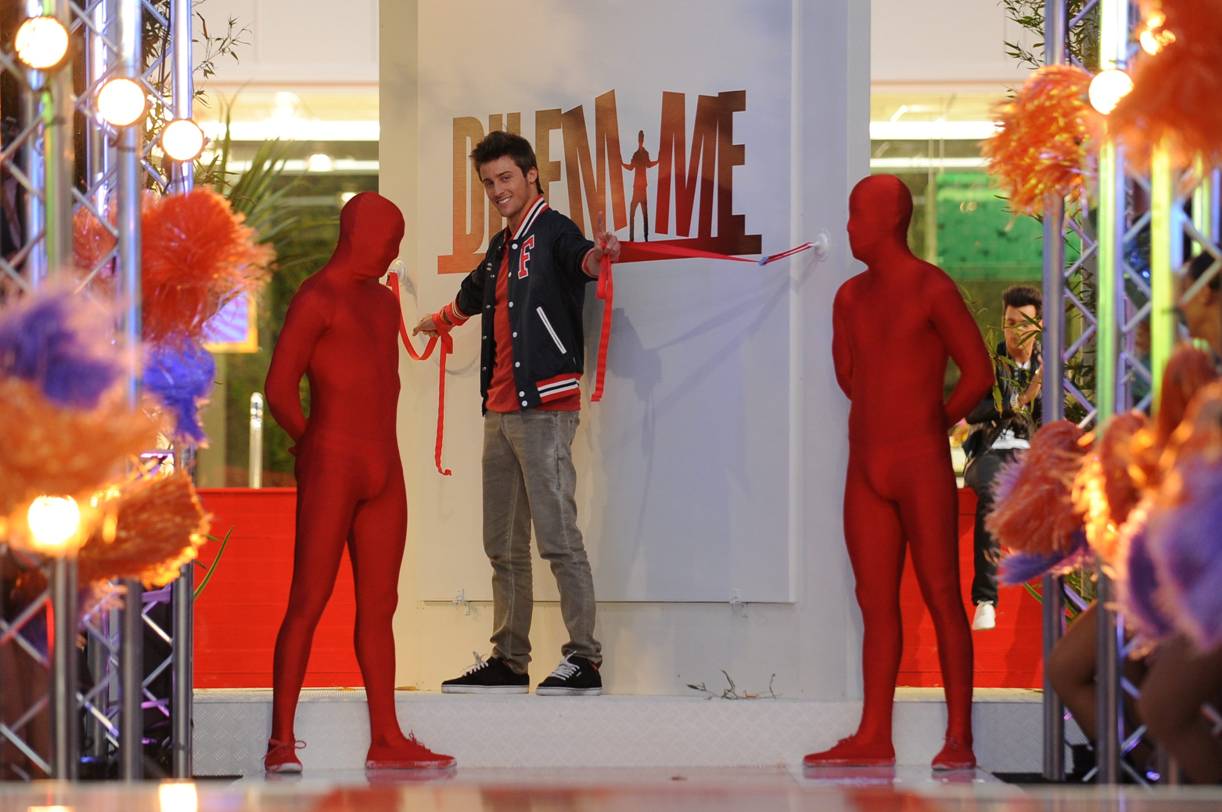 France’s Supreme Court has rejected Endemol’s appeal against a ruling that cleared Banijay from allegations of ripping off a French reality format, TBI has learned.

The Cour de Cassation, a court for last resort appeals for civil and criminal cases, has decreed that a previous ruling in favour of Banijay was legally binding and that the case now over.

The case goes back to March 2011, when Endemol was awarded €1 million (US$1.4 million) in damages in relation Banijay format Dilemme, which was ruled to have taken format elements from Endemol France’s Big Brother remake Secret Story and spin-off Loft Story.

This ruling was subsequently overturned at the Paris Court of Appeal and Endemol forced to pay back the damages, plus a further €100,000 in legal costs.

This allowed Banijay International to reintroduce the Dilemme format to its catalogue and also cleared Alexia Laroche-Joubert, the former Endemol France boss who founded Banijay-owned Dilemme producer ALJ Productions, of any wrongdoing.

“The Supreme Court confirms the the Court of Appeal judgement that rejected Endemol’s accusations and upheld Banijay’s position regarding the programme created for W9, Dilemme,” said Banijay Group’s COO François de Brugada of the latest verdict.“Endemol cannot claim any monopoly over reality TV. We consider this to be a victory for creativity in the entertainment content business.”

For Banijay, the verdict comes just weeks after its case against Eyeworks over diving format Celebrity Splash were rejected by a Dutch court.

Banijay had claimed Eyeworks’ format was too similar to Banijay’s German series TV Total Turmspringen (aka Stars in Danger) and infringed its copyright, those this was found to be not the case.

Banijay is still mulling over its next move, though its victory over Endemol demonstrates how difficult it is to prove format theft allegations in courts of law. A Banijay spokeswoman this morning said there was no update on this front.