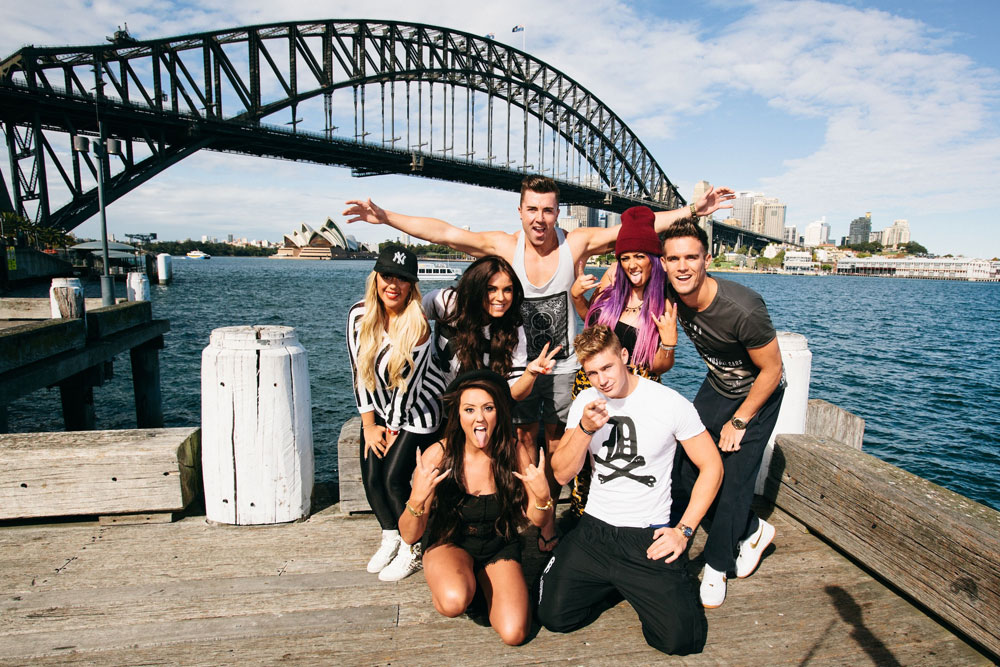 Lovefilm has agreed a content deal with Viacom that gives it hundreds of hours of programming from channels including MTV, Nickelodeon and Comedy Central.

The agreement means that from today Lovefilm subs can watch MTV titles including The Hills, Teen Mom, Punk’d as well as Jersey Shore and its UK spin-off Geordie Shore (pictured).

There is also a raft of kids content from Nick and its preschool offshoot Nick Jr. Titles include Nick signature show SpongeBob SquarePants as well as Dora the Explorer and its spin-off Go Diego Go!

David Lynn, executive VP and managing director of VIMN UK, said: “This is a great way for our audience to access some of VIMN’s most well-known content, across any device. This partnership will create a fantastic gateway through which fans can view their favourite VIMN shows.”

The UK deal comes after a similar agreement was inked in the US.

In the US, Viacom previously had content agreement with Netflix, which let it lapse last year. It subsequently agreed a streaming deal with Amazon’s Prime service.