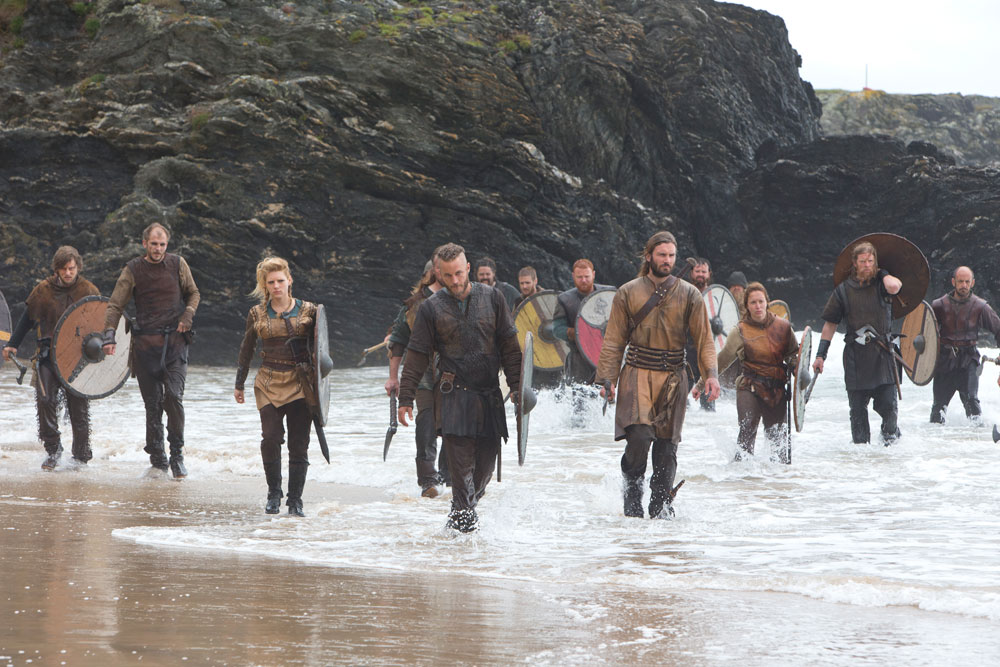 MGM parent MGM Holdings reported revenue of US$339 million for the three months to June 30, 2012, up from US$128.4 million in 2012, news that was compounded by the announcement Microsoft Studios chief and former CBS boss Nancy Tellem had joined its board.

Worldwide television licensing revenue for the period was US$121.2 million, up 71% – or US$50.3 million – on the previous year’s figure.

Period drama Vikings and VOD sales of the latest James Bond movie, Skyfall, were singled out as the main drivers of the growth. The high rating Vikings first went out on US cablenet History and subsequently sold to the likes of UK VOD platform Lovefilm and SBS in Australia.

Revenues from businesses including MGM’s branded networks stood at a total US$17.5 million, which decreased US$7.9 million. The sale of MGM Networks to Chellomedia in summer 2012 was attributed as the cause of the drop.

Overall company profit was down US$6.2 million year-on-year to US$35.9 million.

MGM CEO Gary Barber made the announcement during an investor call yesterday.

Reports today suggest Microsoft has taken over funding of the remake of classic BBC One sci-fi series Blake’s 7 from cablenet Syfy in a bid to persuade Xbox owners to create the console as an entertainment hub.