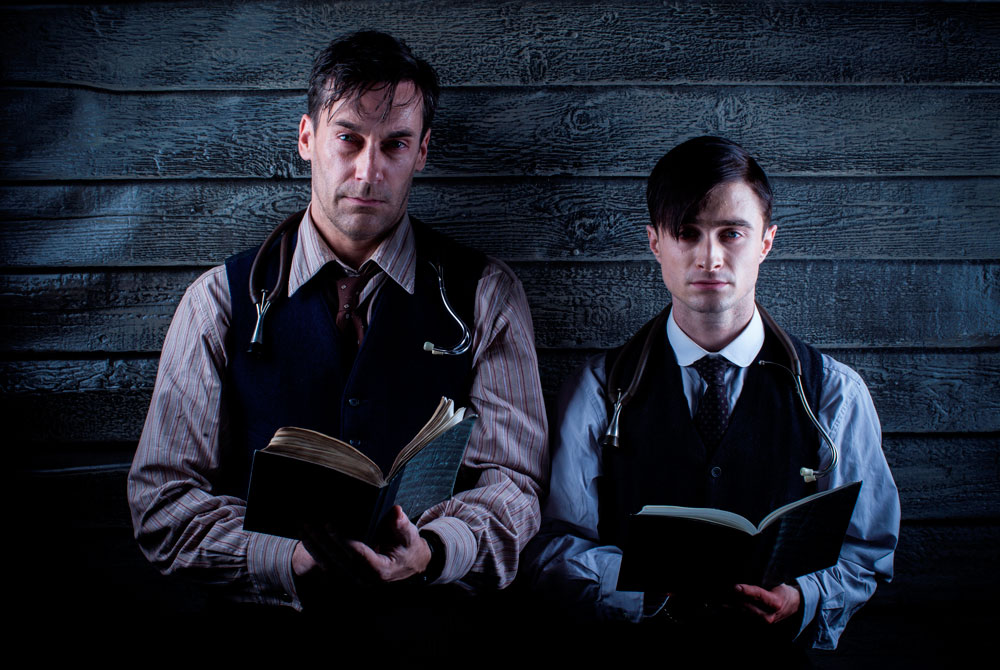 The show, which is produced by Big Talk Productions and distributed by BBC Worldwide, aired on Sky Arts in the UK last year.

The 4x30mins comedy drama tells the story of the Russian playwright Mikhail Bulgakov’s time as a young medical graduate just before the Russian Revolution and is narrated by his older, more experienced self.

“As a cause-based media company dedicated to the arts, Ovation is the perfect home for such a rich visual adaptation of this classic literary work,” said the channels’ creative chief Robert Weiss.

Weiss recently told TBI about his plans for Ovation, having recently joined as chief creative officer. More became clear yesterday as the cable net unveiled its new slate at an Upfront presentation in New York yesterday and a 2014 development slate stretching to 16 new series.

Weiss said: “We are literally taking our number of original programming hours and boosting them by over four hundred per cent. With this seismic shift in our programming focus, we are making the leap to become a full-service arts network – America’s only arts network.”

Most of the new original series will be made by the network’s newly launched in-house production unit Ovation Studios.

Five new series were highlighted at the Upfront including The Kuhnert Chronicles, a 12x6mins art history show fronted by theatre director Flynn Kuhnert and his sister Tara.