Fiona Crago out and Michael Murphy in at Beyond

Fiona Crago has resigned as boss of Beyond Distribution and will be replaced by Michael Murphy. 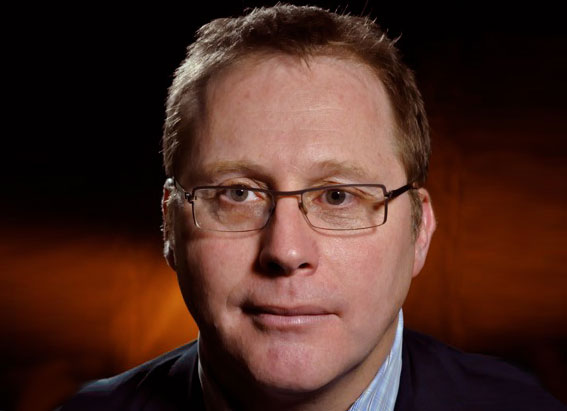 The distributor said that Crago is leaving to pursue university studies. She has been at Beyond for 16 years, having started out in its legal department.

Michael Murphy has been appointed as acting general manager. He has been programme boss at Ireland’s TV3 and is a founder of Ireland’s Channel 6.

Mikael Borglund, Beyond’s CEO said “For the past ten years Fiona has been responsible for the international television sales division and has achieved consistent revenue and profit growth during that period despite the challenging economic environment in recent years.”

Michael Murphy, has been a director of Beyond Entertainment since 2004. He will be assuming Crago’s responsibilities and be based at Beyond Distribution’s Dublin office.

Borglund said “I have known Michael professionally since the 1980’s when he was a sales executive for one of our sub-distributors. Since that time Michael’s career has included being content director for Yes Television UK, director of programmes TV3 Ireland, director of digital television for eircom (Ireland), and founding Channel 6 Ireland. I am confident that Michael will be able to lead the Beyond Distribution team effectively and continue the growth trajectory of the division going forward.”

Crago will remain a director of Australian rights and copyright organisation Screenrights.