US firm Roku, maker of highly popular streaming video devices of the same name, has signed content deals with new partners including Time Warner Cable and also agreed to license its streaming service to a number of value-focused TV manufacturers such as China’s HiSense. 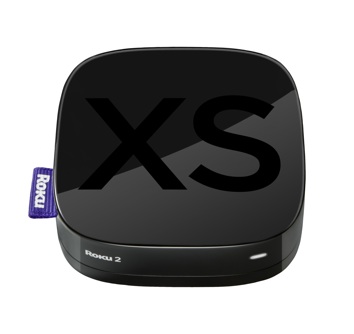 Under the agreement with Time Warner Cable, the latter’s subscribers will be able to access the authenticated service ‘TWC TV’ on their Roku device, offering up to 300 linear television channels at no additional cost to their cable TV subscription. This will be the first time TWC TV is available for streaming on a consumer device connected to a television.

Roku has also partnered with a range of over-the-top (OTT) services including entertainment providers Dailymotion, Spotify and VEVO, and added some new casual gaming experiences, such as race track driving game Danger Derby and a TV version of the game Family Solitaire.

These partners will ship their latest TVs with the new ‘Roku Streaming Stick’ included – a small device the size of a USB thumb drive which connects to a television’s MHL-enabled HDMI port and offers access to the Roku streaming service.