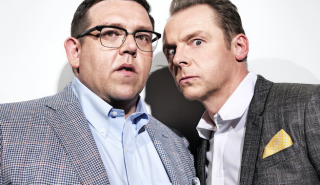 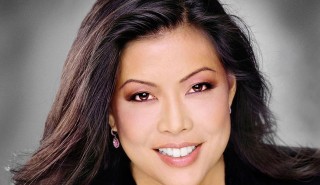 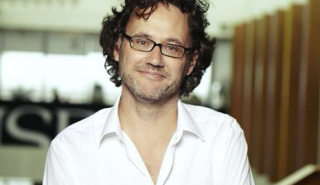 Sony Pictures Television has renewed a formats development pact with Welsh pubcaster S4C. This pact sees the pair work on non-scripted format ideas with Welsh production companies, with a focus on primetime entertainment, fact-ent, reality and game shows for S4C that SPT then sells internationally. The partnership is in its second year, and has already […] 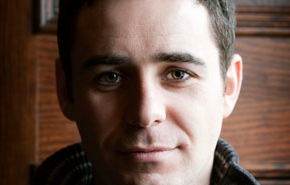 Sony Pictures Television is launching a production outfit in Northern Ireland. Stellify Media is a joint venture with Kieran Doherty (left) and Matt Worthy (right, below), the creators behind BBC One’s international quiz format Secret Fortune and ABC’s reality gameshow Take the Money and Run. Based in Belfast, Stellify will seek to create original content […] 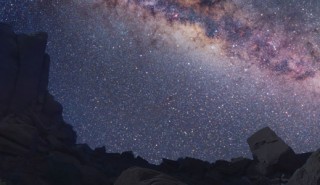 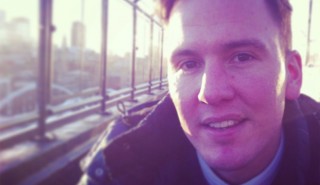 Sony Pictures Television is backing a new production company headed by ex-BBC executive Karl Warner. Warner’s new prodco will be called Electric Ray and be based in London. It will specialise in factual and fact-ent series and sit alongside Sony’s other UK production interests Victory, Gogglebox Entertainment and Silver River. Sony said the new company […] 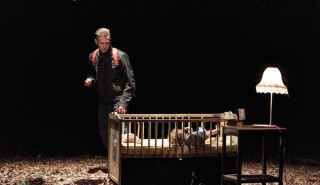 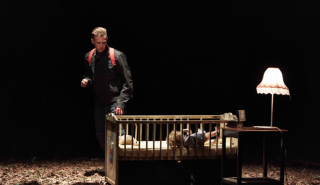 UK channel ITV2 has commissioned a new horror gameshow from Sony Pictures Television’s joint venture Gogglebox Entertainment in which contestants are chased by guard dogs in order to win cash. Release the Hounds will see three unsuspecting contestants put through a series of frightening challenges in a deserted forest before attempting to escape with cash […] 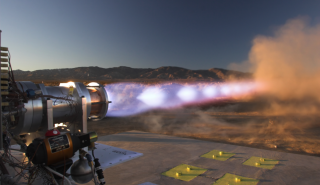 SPT sets off for space with Milky Way Mission

Sony Pictures Television will blast off at MIPCOM with a format that offers contestants the chance to go to space. Milky Way Mission is billed as giving broadcasters “the opportunity to send contestants into space for the first time in television history”. The show has been commissioned to broadcast on Dutch channel NED1 and its […]