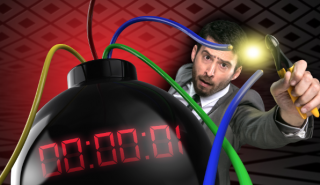 Keshet International game show BOOM! has sold to Kazakhstani net Channel Seven. Arai Production will produce a 34-episode version of the format, which launched in Spain to 15.6% audience share on Antena 3 on Tuesday (September 9). Fox in the US, TV2 in Hungary, VTM in Belgium and TF1 in France are also lining up […] 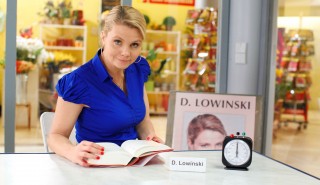 Dutch commercial broadcaster SBS6 has ordered a third season of its remake of German scripted hit Danni Lowinski. Talpa Fictie, the scripted arm of SBS6 shareholder Talpa Media, has secured the rights to the dramedy, which follows a lawyer and former hairdresser with an unusual business plan. Besides the Netherlands, the format has been remade […] 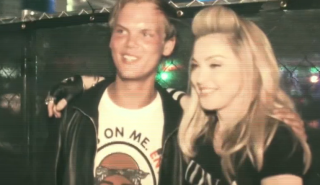 Globosat in Brazil and Danish pubcaster DR have acquired a doc about Scandinavian superstar DJ Avicii from the sales arm of Swedish pubcaster SVT. Avicii on Tour (trailer screenshot above) has also sold to Scotland’s MacTV, the Netherlands’ VPRO and Belgium’s Medialaan, which is the parent of Flemish-speaking channel VTM, an SVT rep told TBI. […] 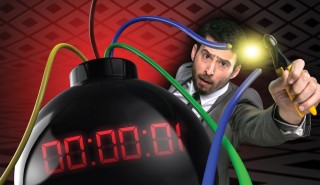 Keshet International has shopped its new gameshow format Boom! to TV2 in Hungary and VTM in Belgium. The Israeli distributor launched the format this week at MIPTV and has been drip-feeding through announcements of international deals as the market progressed. It has struck deals with US broadcast network Fox, Spain’s Atresmedia and France’s TF1. The […] 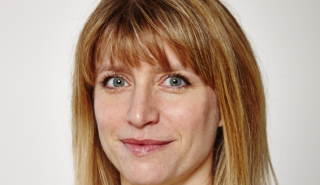 UK-based distributor DRG is launching a dedicated formats business that will tap into the resources of the new Nice Entertainment Group it now sits within. DRG Formats will be lead by DRG’s managing director, acquisitions and formats Andrea Jackson (left) and also include the newly promoted Albertina Marfil, experienced formats vendor Jennifer Harrington and a […] 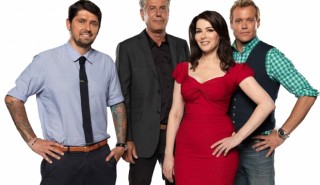 RTL and VTM get The Taste for Nigella cooking show

RTL4 in the Netherlands and VTM in Belgium have acquired format rights to The Taste and will make a joint version of the the cooking competition series from Red Arrow. The joint Dutch/Belgian version of The Taste will be made by Red Arrow-owned production company Sultan Sushi. It will launch this autumn. The original US […] 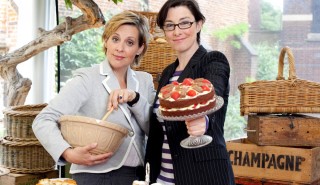 BBC sells Bake Off to Discovery in Italy

The show tests the skills of amateur chefs in various challenges to find the country’s best home baker. It has been a big hit for the BBC in the UK on BBC Two. It is made by UK indie Love Productions, the UK indie set up by Richard McKerrow, a former commissioning editor at Channel […]

Zodiak reels in Minnow for first-look

Zodiak Rights has inked a first-look deal with UK indie producer Minnow Films. The distributor will sell its shows internationally, starting at MIPTV next month. Minnow was founded in 2006 by filmmaker Morgan Matthews. The first programmes to come under the deal from the Minnow Films include one-off doc Walking Wounded: Return to the Frontline, […] 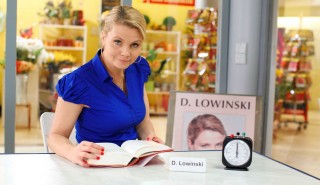 French producer Marathon has taken local remake rights to Red Arrow’s comedy drama series Danni Lowinski. Zodiak Media-owned Marathon will work on a French version of the show, which follows an unconventional hairdresser-turned-lawyer. It airs on free-to-air channel Sat.1 in Germany where it runs to four seasons. The CW had looked at US version although […]