Broadcasters in Europe and Israel have acquired ABC’s upcoming medical procedural The Black Box. RTL in the Netherlands, VMMA in Belgium, Zon Lusomundo in Portugal, DBS in Israel and Blue Sky Media in Central and Eastern Europe, Russia/CIS, Greece and Cyprus have all acquired the show, which bows on ABC in the States on April […] 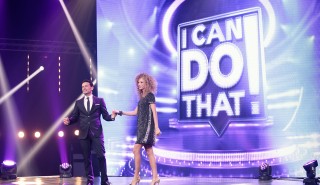 Broadcaster trio is latest to Do That

Broadcasters in Belgium, Turkey and Peru and a Russian prodco have acquired Armoza Formats’ primetime show I Can Do That! for local remakes. Belgium’s VMMa and Turkey’s Star TV have commissioned local formats, while Peru’s Frecuencia Latina has gone a step further and ordered two seasons. Furthermore, Endemol Russia has acquired local production rights. The […] 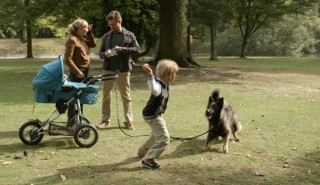 German broadcaster WDR, part of pubcaster ARD, and SBS in the Netherlands have picked up new comedy format That Awkward Moment. The comedy sketch show recreates real-life awkward moments. It was originally created by production firm Dedsit for Belgium’s Flemish commercial broadcaster VMMA, which put it out on its 2BE channel. It was a big […]

Bridezillas spin-off goes off at Foxtel

A new Bridezillas spin-off has sold to Australian pay TV platform Foxtel. The 9x60mins Marriage Bootcamp: Bridezillas follows five couples trying to save their relationships by checking into an intense marriage bootcamp. It comes from ITV Studios-owned Thinkfactory Media in association with September Films, whose parent DCD Media sells the show through distribution arm DCD […] 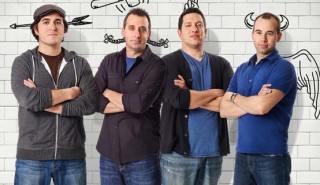 US cable channel truTV has given the greenlight to a third season of its pranks series Impractical Jokers, as well as ordering a new six-part spin-off show. The third season of the show, in which four friends dare each other to complete increasingly outrageous things in public, will comprise 15 episodes. It’s set to launch […] 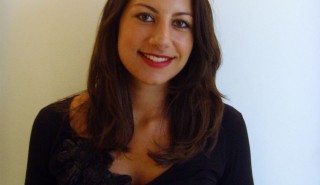 Discovery Fit and Health in the US is among the buyers of Real 40 Year Old Virgins, a documentary about a pair of adults taking sex therapy classes as they prepare to lose their virginity. Australia’s ABC, RTL2 in Germany, Norway’s TV Norge, TV2 in Denmark, SBS in the Netherlands, VMMa in Belgium and Discovery’s […] 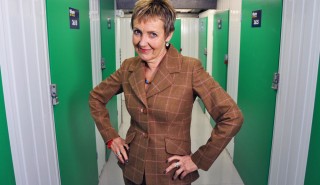 Twofour Rights, the sales arm of UK-based indie producer Twofour, has sold a raft of programming to European broadcasters including two new deals for its Storage Hoarders format. Spanish free-to-air broadcaster Atresmedia (fka Antena 3) has picked up the show, which looks at stories around objects and possessions that have been hidden in storage. Dutch […]