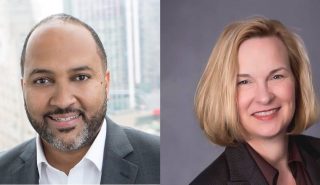 ViacomCBS’s Global Distribution Group has expanded the remits of four senior executives following the recent appointment of Lisa Kramer as president of international TV licensing, TBI has learned. Kramer was appointed to her new LA-based role leading ViacomCBS’s global licensing and marketing teams earlier this month following the departure of Barry Chamberlain, and the company […] 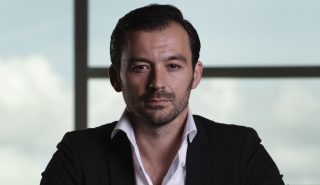 UPDATED: ViacomCBS is to launch its AVOD streamer Pluto TV into France on 8 February. Pluto, which requires no sign-up, will launch with 40 curated channels in France with a library that includes content from ViacomCBS brands and third parties. The company also said that there will be a significant amount of local French content […] 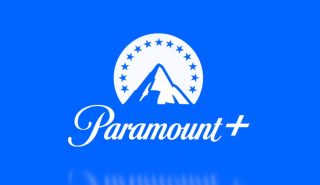 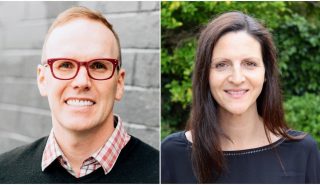 ViacomCBS Kids & Family has given Nickelodeon execs Shauna Phelan and Zack Olin combined oversight of all its live-action production, following the exit of Awesomeness EVP Shelley Zimmerman. With responsibility for the programming now falling under one roof, the pair will look after Nickelodeon’s live-action scripted content, as well as live action programming for the […] 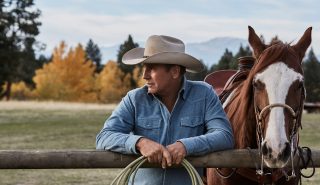 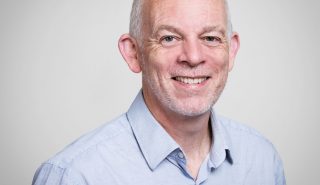 The Creative Diversity Network (CDN), which aims to increase diversity on and off screen within the UK’s television industry, has named ITV exec Paul Moore as its new chair. Moore, who is ITV Group communications & corporate affairs director, will take on the role from January 2021 and succeeds ViacomCBS exec Maria Kyriacou, who is […] 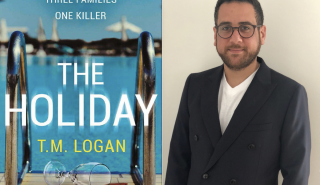 ViacomCBS-owned UK broadcaster Channel 5 has ordered an adaptation of TM Logan’s bestselling novel The Holiday from NENT Studios UK. The 4 x 60-minute drama has been jointly developed by NENT Studios UK, Projector Pictures, Clapperboard Studios and Night Train Media and will go into production in the first quarter of 2021. It is being written by Michael […] 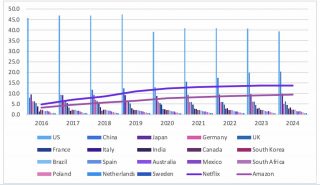 Tim Westcott, senior research manager for channels, programming & advertising at research powerhouse Omdia explores what’s fuelling the global production industry – and what’s in store next year. The rise of SVOD has been the main force driving world programming expenditure since 2010. Expenditure on original and acquired programming in the 35 countries tracked by […] 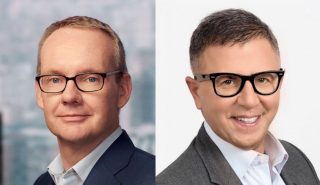 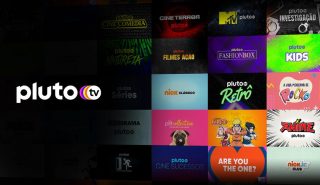 Pluto TV expands in Lat Am ViacomCBS has rolled its AVOD service Pluto TV into Brazil. It offers 27 channels, including three pop-up services specially developed for year-end and Christmas, that offer curated content in Portuguese, with a further three channels launching next week. By the end of 2021, the service aims to have more […]