ITV Studios Global Entertainment has renewed a programming deal with Universal Networks International (UNI) in Australia. The UNI channels get first look, in pay TV, at all scripted content from the UK broadcaster’s distribution arm under the terms of the deal. The first pick-ups following the agreement include all seasons of Vera, Murdoch Mysteries, Above […]

NBCUniversal-backed Spanish language broadcaster Telemundo is launching a pay TV channel across almost 50 African countries. The Telemundo channel will be programmed with the company’s telenovelas and be carried on Multichoice’s regional DTH platform DStv. The new service will roll out on August 12 under the ‘Telemundo’ moniker. The channel, which will be made available […]

Sky Deutschland is mulling the possibility of replicating the Sky Now OTT offering provided by BSkyB, although it has no current plans to launch such a service, according to a channel rep. “We are considering that – there is no question,” said Holger Ensslin, chief officer, legal regulatory and distribution Ensslin, speaking on a strategy […]

NBCUniversal International Television’s channels division is set to launch its flagship pay-TV brand Universal Channel in Germany for the first time on September 5. The channel will be available on Sky Deutschland in HD and on Deutsche Telecom, in both HD and SD, with the rollout following a recent look, logo and tagline overhaul for […] 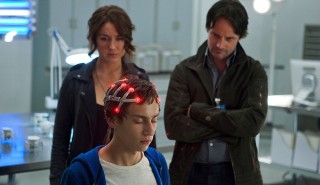 UK-based producer and distributor Power has sold a package of its miniseries to Universal Networks International Latin America. The package of miniseries includes several ‘End of the World’ titles and action series Air Force One is Down. The End of the World titles are Delete (pictured), Exploding Sun, and Cat.8. Pepe Echegaray sells Power’s shows […]

Universal Networks International has appointed a former Disney and Turner executive as to become its UK MD and oversee its local channels business. Nicky Douglas has taken on the role and will report into UNI’s executive VP Duccio Donati, effective immediately. This gives her oversight of Universal Channel, E! Entertainment Television, The Style Network, Movies […] 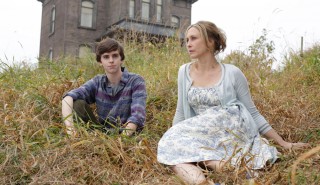 Crime and suspense channel 13th Street Universal will roll out in Poland in early April and the new net will give NBC drama series Bates Motel its national debut to coincide with the launch. 13th Street Universal launches on April 4 on the Cyfrowy Polsat DTH platform. The cable net is run by NBCUniversal’s channels […] 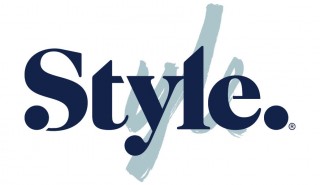 Fashion and entertainment channel The Style Network has secured carriage on Virgin Media in the UK. The channel will launch on the cable platform, which is in the throes of being acquired by Liberty Global, on March 6. It will be channel 285 on the Virgin Media EPG. Style is run by Universal Networks International, […]