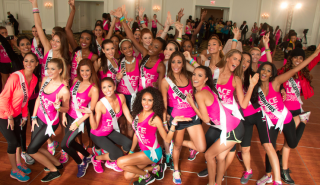 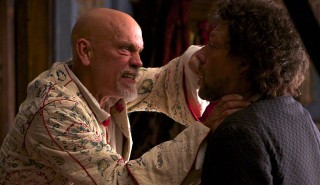 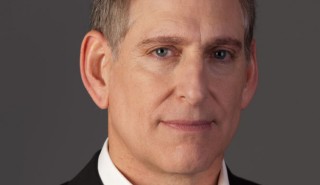 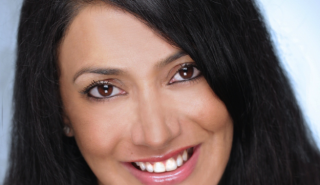 Ex-Nickelodeon exec returns to the fray

Former Nickelodeon UK executive Layla Lewis is re-joining Viacom International Media Networks after nearly three years at rival Turner Broadcasting. Lewis has been handed the role of Nickelodeon’s VP, content acquisitions, as one of two new appointments. Additionally, Shannon Friedrichs Higdon has been promoted to VP, content and brand management, Nickelodeon International. Both will be […] 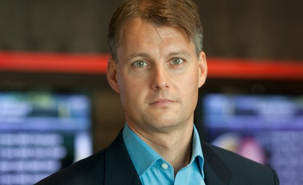 Disney has replaced its representatives on German family network Super RTL’s board with the managing director of ESPN EMEA, as it prepares to launch its Disney Channel brand in the territory. TBI understands ESPN’s Ross Hair (below) has joined the Super RTL board to replace Giorgio Stock – who recently left Disney to join Turner […]