ProSiebenSat.1 and Scripps Networks Interactive have agreed a 1,200-hour programming deal that will see a raft of SNI shows go out on the German broadcaster’s channels. The deal covers factual, factual entertainment and lifestyle programming from SNI, which will air on branded blocks on the Sixx, ProSieben Maxx and Kabel Eins Doku nets in Germany. […] 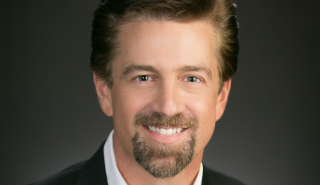