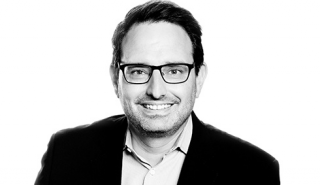 The CW to is revive sketch comedy-cum-variety series MADtv, which previously went out on rival US broadcast network Fox. The Emmy-winning series hasn’t had new episodes since 2009, when Fox dropped it after 14 seasons. Producer Telepictures will make the reboot, with David E. Salzman, Mark Teitelbaum and John Montgomery executive-producing. The CW has commissioned […]

Warner Bros. is rebranding Eyeworks Germany, with the latter’s COO exiting at the same time, according to a local report. Cologne-based Eyeworks Germany is dropping its current moniker, German TV site dwdl.de reports, and TBI understands it is likely to be known locally as Warner Bros. International Television Production Germany. Parallel to this, Eyeworks Germany […]

US broadcast network has cancelled its TMZ reality series Famous in 12, relaying the news to the family its stars while on-air. The show, from Renegade 83 and Harvey Levin Productions in association with Warner Horizon Television and Telepictures, aimed to make a normal Californian family famous by waging a social media “fame campaign” to […] 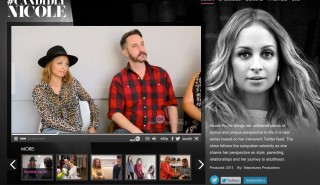 AOL has renewed several of its original series. The internet firm is pushing into original content and is taking a quartet of shows into a second season. Sarah Jessica Parker (Sex and the City) will executive produce another run of city.ballet, which is made by her prodco Pretty Matches alongside Zero Point Zero Production. Socialite […] 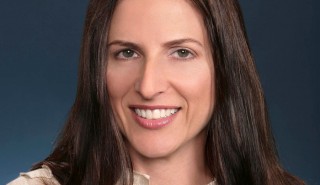 Warner Bros.’ US prodco Telepictures has recruited Donna Redier Linsk as executive VP, business operations and programming. Redier Linsk was COO of FremantleMedia’s North American unit between 2009 and 2013 and will report to Warner Bros.’ unscripted boss Mike Darnell in the newly-created position at Telepictures. She will oversee finance, production and all business affairs […]