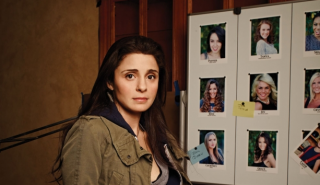 A+E Networks has named Tia Maggini as VP, original movies at cable channel Lifetime. Based out of Los Angeles, she will report to Tanya Lopez, Lifetime’s senior VP, original movies. Maggini was most recently VP, television at Josephson Entertainment, where she was responsible for developing shows such as AMC’s Turn. She also had stints at […]