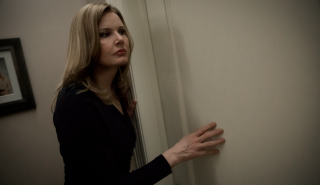 UK pay TV channel Syfy will broadcast 20th Century Fox Television’s series adaptation of seminal 1973 horror movie The Exorcist. NBCUniversal International Networks acquired the show, which was ordered to series in May at the Upfronts, for the channel from 20t Century Fox Television Distribution. The series is not a remake of the film of […]

US cable channel Syfy has cancelled drama Hunters after one season. The series, from Valhalla Entertainment and Universal Cable Productions, follows the disappearance of a cop’s wife after he discovers a clandestine organisation that hunts down alien terrorists. The 13-part show’s final six episode were push back to a 12am Tuesday slot in the US […] 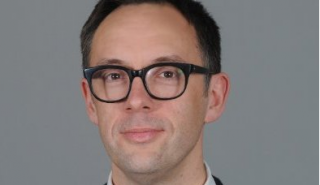 OSN and NBCU to launch Syfy in MENA

NBCUniversal International Networks’ Syfy channel is due to launch exclusively in the Middle East and North Africa via operator OSN next month. The science fiction entertainment channel will go live on July 8, offering original series, movies, Japanese animation, science fiction and fantasy programmes for OSN subscribers in the region – with Arabic subtitles available […] 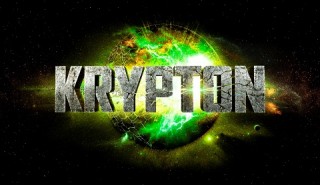 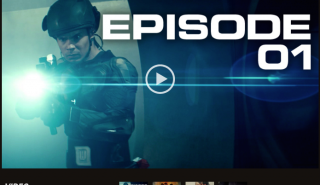 Australian-produced a sci-fi web drama Airlock has been repurposed and will run as a TV movie on the Australian Syfy channel. The series stars Mark Coles Smith (Last Cab to Darwin) as a security officer investigating events after a derelict spaceship docks with an isolated space station, revealing a dead crew and a band of […] 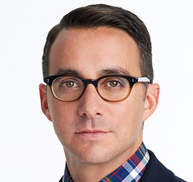 NBCUniversal Cable Entertainment has handed Esquire Network president Adam Stotsky control of celebrity-focused channel E!. Stotsky has been named president, E! Entertainment, a role he will fulfil alongside his current duties at Esquire. This comes soon after Chris McCumber was named atop a new NBCU Entertainment Networks division, which comprises a number of Stotsky’s former […]

Pay TV net Syfy has ordered Halcyon, a futuristic cop drama that will go out on its linear channel, online and as an immersive virtual reality experience. It will be made by next-generation studio Secret Location, which is based in Toronto and counts Entertainment One among its investors. The shortform show was commissioned for the […]

Hulu has acquired US streaming rights to Syfy series 12 Monkeys. The on-demand service has picked up the first season of the show, a time-travel series loosely based on the movie of the same name. Linear cable nets are increasingly shopping VOD and SVOD rights to shows ahead of the new season launches on their […] 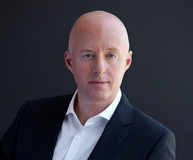