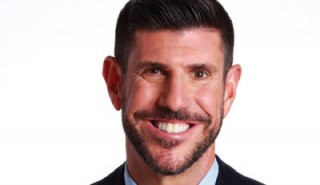 Discovery Channel is taking a new direction in its programming strategy, moving away from sensationalised shows such Eaten Alive and towards documentaries and scripted series, according to its new president. Rich Ross (left) told journalists at Discovery’s TCA session that this week’s hire of former HBO exec John Hoffman as executive VP, documentaries and specials […] 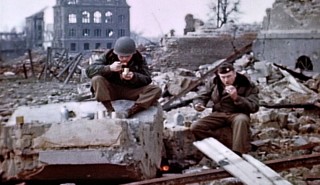 A raft of international broadcasters have prebought World War II feature doc Surrender. The 1x90mins (or 2x45mins) film is produced by France’s Roche Productions and was commissioned by French commercial broadcaster TF1. French distributor Terranoa is selling it internationally and has shopped it to SRC in Canada, NRK in Norway, SVT in Sweden, TV3 Catalunya, […]

French distributor Terranoa has picked up international rights to World War 2 documentary Surrender. The 1x90mins (or 2x45mins) film is produced by France’s Roche Productions. It was commissioned by French commercial broadcaster TF1. It follows the events of V-E Day, when the Nazis surrendered to the Allies in Europe, and will go out on TF1 […]