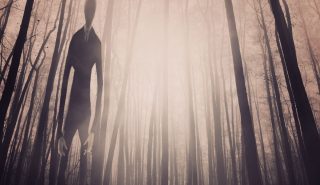 Red Arrow Studios International has closed a number of international sales for true crime documentary Slender Man: The Untold Story. The 1 x 120-minute documentary, about a fictional internet character who drove two girls to kill, has been acquired by Nine Network in Australia, SVT in Sweden, TV2 in Norway, VTM in Belgium and RTS for French-speaking Switzerland. […]