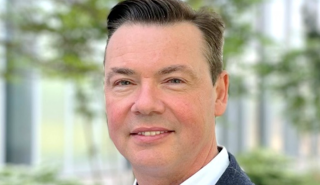 Pinewood and Shepperton Studios alum Noel Tovey has been appointed to become MD at Sky Studios Elstree. Tovey will take on overall responsibility for management of the company’s soon-to-open film and TV studio, which will house 13 sound stages across 27.5 acres. Earlier this week it was confirmed that Wicked, from Sky’s Comcast sibling Universal Pictures, […] 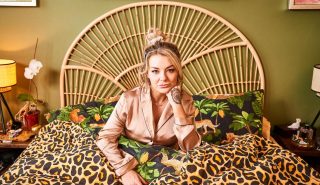 Sky is planning to launch more than 200 original programmes in 2022, with a raft of new commissions unveiled for its slate. The originals output – up 60% on 2021 – includes The Tattooist of Auschwitz, which is being produced by The Cry firm Synchronicity Films. The Scottish prodco picked up rights to the Heather […] 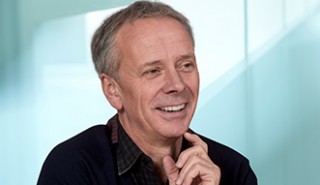 UK-based pay TV operator Sky is expanding its true crime docuseries output with a show about one of Britain’s most notorious crimes. The Essex Murders (working title) is from UK prodco Expectation and will explore the so-called Rettenden Murders in the mid 1990’s, which led to two men being jailed for life who still maintain their […] 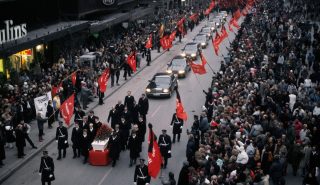 European pay-TV giant Sky has boosted its factual offering with six new commissions across its channels, Sky Documentaries, Sky History, Sky Crime and Sky Nature. All six new titles will also be available on streaming service NOW, with three heading to Sky Documentaries, including The Assassination Of Olof Palme, a ‘thriller-esque” four-parter set in Cold […] 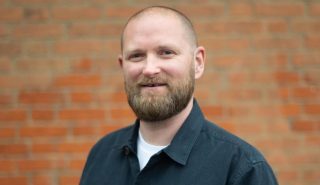 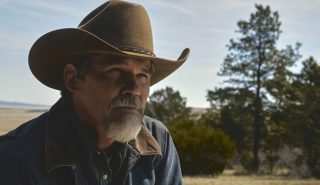 Netflix’s plummeting share price has underlined the fragility of an SVOD-only model and already fed through to content cuts – even Meghan Markle and Prince Harry couldn’t avoid the swinging axe as the streamer looks to slash spending. Yet while Netflix gets to grips with “the complexity of advertising”, it’s been clear to many for some time now […] 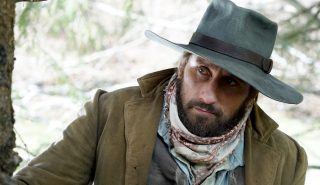 This reimagining of the classic 1960s Western stars Matthias Schoenaerts as the eponymous Django, along with award-winning actress Noomi Rapace. Set in the Wild West in the 1860s and 1870s, Django is a man haunted by the murder of his family eight years earlier, and is still looking for his daughter Sarah, believing that she […] 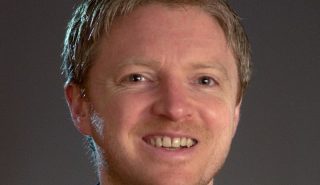 Jan Rogowski, co-founder of UK animation studio Red Star, died last week aged 41. Rogowski passed away suddenly on 6 April. He co-founded Red Star, which is behind the upcoming animated movie The Amazing Maurice, in 2004, and grew the company into a leading producer of animation content for visitor attractions such as theme parks […] 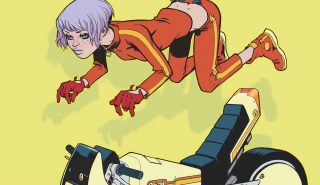 BBCS to adapt ‘Eve Stranger’ BBC Studios has optioned Eve Stranger, the comic-book series created by writer David Barnett and illustrated by Philip Bond for TV series development. Eve Stranger is the story of the enigmatic Eve, who has unlimited funds, a jet-set lifestyle, and extraordinary abilities – as well as a growing suspicion that she’s working for the […] 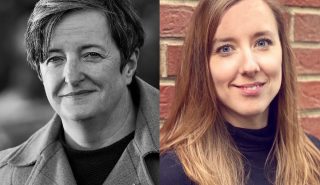