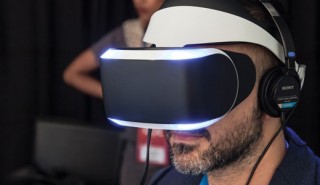 Sky has announced a major new commitment to developing virtual reality content, including the creation of a virtual reality studio and the release of its first VR content tomorrow. Sky VR Studio’s first two films, shot during Formula 1 testing in Barcelona, which will transport viewers to the pit lane, into the team garages, and out […]