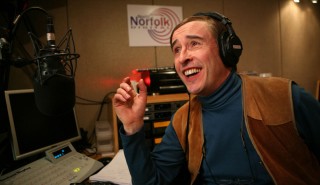 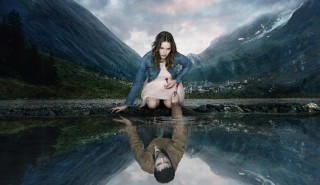 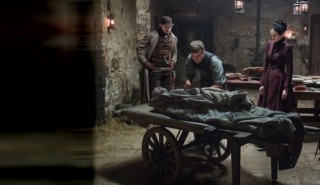 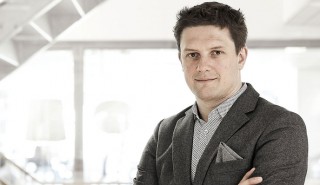 BBC Three controller Zai Bennett is leaving the UK pubcaster to become director of Sky Atlantic. The news comes after the BBC announced that youth-skewing BBC Three will move to an online-only service. Bennett joined the BBC in 2011 and as boss of youth-skewed BBC Three has overseen shows including The Call Centre, Life And […] 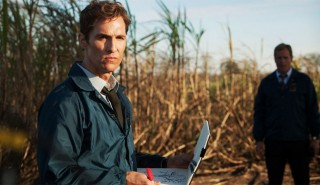 Sky Italia has agreed an exclusive programming deal with HBO as it prepares its own version of the UK’s Sky Atlantic channel. This will see shows such as True Detective and Boardwalk Empire broadcasting on the Italian pay TV provider’s latest channel, Sky Atlantic HD. The deal mirrors the agreement BSkyB has with HBO in […] 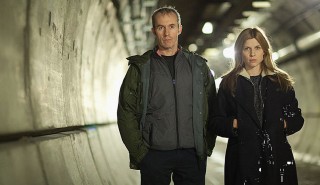 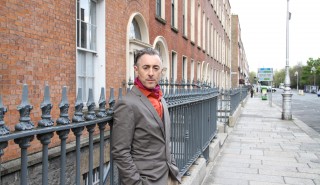