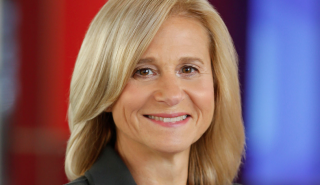 Shaw Media has appointed Barbara Williams as its president following the passing of Paul Robertson earlier this month. Williams has also been named executive VP, broadcasting by Shaw Communications, the parent company of Canadian networks group Shaw Media. She was previously senior VP, content at Shaw Media, a role that saw her responsible for creating […]

The Ontarian government has seemingly suggested over-the-top service providers should either produce local Canadian programming or pay for not doing so, following remarks made this week. Assistant deputy minister for the Ministry of Tourism, Culture and Sport for the Canadian region of Ontario Kevin Finnerty has called on media regulator the CRTC to create conditions […]