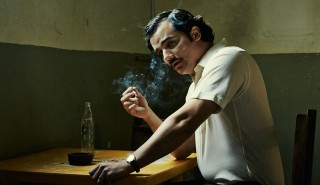 Netflix will launch in Spain on October 20, in Portugal on October 21 and in Italy on October 22 it has confirmed. Subscribers in each of the countries will be able to choose between three packages – basic, standard and premium, priced at €7.99 (US$8.91), €9.99 and €11.99 respectively. The basic package will let users […]

Streaming service Netflix has greenlit a second season of its sci-fi thriller drama Sense8. The show, from the Wachowski siblings and J. Michael Straczynski’s JMS Studio, is thought to have performed well for Netflix, which steadfastly refuses to release viewer numbers. Levels of piracy, one indicator of how popular programmes are online, have been very […] 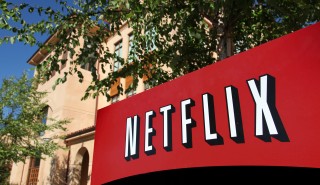 Netflix has secured carriage on Telecom Italia platforms ahead of its launch in Italy this autumn. The deal means Netflix will be offered to internet customers of the Italian mobile and phone group’s set-top box TIMvision. At launch in Italy, Netflix will offer original series such as Daredevil, Sense8, Bloodline, Grace and Frankie, Unbreakable Kimmy […]

Netflix passed the 65 million subscriber-mark in the second quarter and confirmed plans to launch in China next year as part of its ongoing expansion efforts. For three months ending June 30, Netflix said it added a record 3.3 million new streaming members – exceeding its Q2 forecast of 2.5 million net additions and almost […] 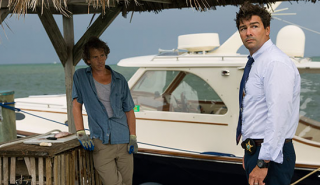 Netflix has confirmed plans to launch in Portugal and Italy in October this year, the same month that it intends to go live in Spain for the first time. Announcing the latest stage of its European and global expansion, the US subscription video-on-demand service said that viewers in Portugal and Italy will be able to […] 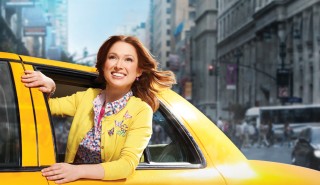 Netflix has confirmed that it will launch in Spain this October, marking the next stage of its international expansion efforts. Announcing the move, the subscription streaming firm said that from this autumn web users in Spain will be able to watch a “broad selection of TV series and movies in high-definition or even Ultra HD […] 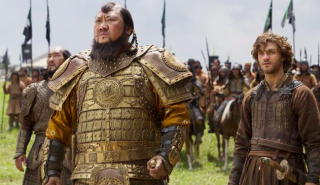 Netflix is to launching in Japan later this year, as the streamer’s global expansion strategy gathers pace. Japanese consumers will be able to subscribe to the SVOD platform from the autumn in HD and 4K on certain platforms. At launch Netflix Japan will include the upcoming Marvel superhero series Daredevil (new trailer below), The Wachowski’s Sense8 […]

More than seven out of ten US Netflix viewers have watched “at least some” of the streaming service’s original shows, new research shows. According to analytics firm Centris Media Science, 72% of users surveyed said they had watched some original programming in the third quarter of 2014. The figure suggests originals are becoming more important […] 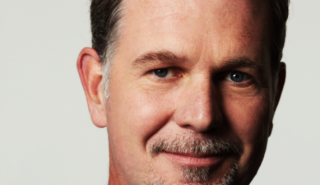 US streaming service Netflix will broaden its original content strategy by moving into one-off feature documentaries and stand-up comedy, its CEO has revealed. Reed Hastings (pictured) made the announcement in a letter to shareholders, in which he also claimed original content strategies adopted by streaming rivals Hulu and Amazon Prime were helping OTT platforms to […]