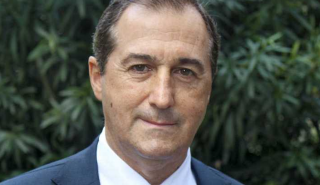 Spain’s pubcaster, RTVE, has named the head of its Catalonia division has its overall television director. Eladio Jareño (pictured) will succeed José Ramón Díez, who resigned from the post on February 25. Jareño has twice led RTVE Catalonia, once between 2003 and 2004, and then again starting 2014. He has also ran RTVE’s children’s and […]