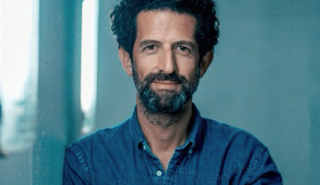 Audio Network, the global music company specialising in television, music and film, has appointed Anthony Lamond as general manager to its French arm. The appointment arrives after Audio Network’s acquisition of A-Music earlier this year, resulting in the creation of Audio Network France. Lamond, who began his career at Universal Music France and Sony Music […]