Discovery Networks in Latin America has acquired several series from LA-based distributor Rive Gauche Television. The package includes The Illegal Eater, another season of My Strange Addiction and a renewal of The Dog Whisperer. Other deals see MVS Multivision in Mexico pick up Homicide Hunter and Race to the Scene, while Brazil’s Globosat has licensed […] 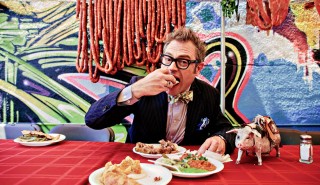 Illegal Eater on the menu for Rive Gauche in Cannes

US-based distributor Rive Gauche Television will launch The Illegal Eater at MIPCOM. In the series, Steven Page, one of the founders of Canadian rock band The Barenaked Ladies, explores illicit eateries and off-the-radar restaurants across North America. The 13x30mins series is produced by Winnipeg-based indie Farpoint Films and originally aired on Canadian specialty net Travel+Escape. […] 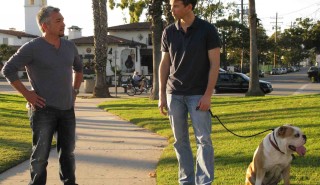 LA-based distributor Rive Gauche Television has sold a raft of series to broadcasters in Australia and Asia. Australian Network Seven has acquired Stupid Secrets and season five of Operation Repo. Its free-to-air counterpart Nine has bought My Strange Addiction and My Crazy Obsession while pay TV operator Foxtel has taken Sins and Secrets, Happily Ever […]