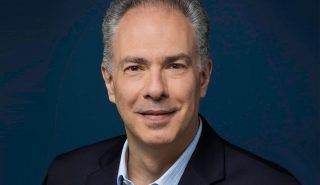 Ricardo Rubini has been named SVP of sales, Latin America & Caribbean, by Evan Scheffel, EVP of The Americas, Twentieth Century Fox Television Distribution (TCFTVD). In his expanded role, Rubini will oversee all TV licensing negotiations throughout Latin America. Rubini (pictured), who is based out of the company’s office in São Paulo, began his career […]