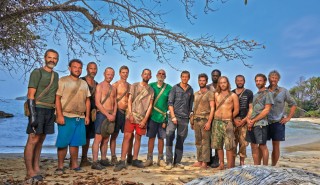 Germany to visit The Island

German broadcaster ProSieben has ordered its own version of survivalist format The Island. Endemol Shine Germany will produce the show, with filming beginning this summer, ahead of broadcast on the free-to-air channel. The format originated in the UK, where Endemol Shine Group’s Shine TV and Bear Grylls Ventures produced it for Channel 4. There have […]

German publisher Axel Springer said that speculation it could relinquish control over its business was “completely unfounded” after the Wall Street Journal reported it is in merger talks with ProSiebenSat.1 The WSJ reported yesterday that the German broadcaster and publishing companies are in early stage talks about merging their businesses – in a move that […] RTL II has ordered a local version of Popstars, one of the first wave of pop reality competition shows. The show originally went out on RTL2 in 2000 and ran for two seasons and the German free-to-air broadcaster has now brought it back. The German show will be produced by Banijay-owned prodco Brainpool and the […] 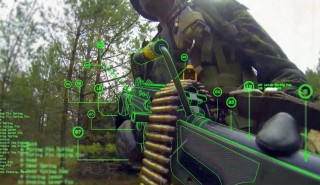 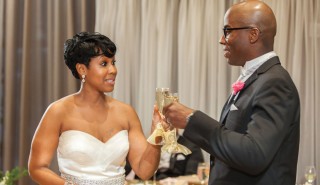 A raft of broadcasters have acquired the US version of Married at First Sight, the controversial reality TV format in which total strangers are matched up by a team of experts and then wed upon their first meeting. The couples then live together for six weeks before deciding whether to remain married or go their […] 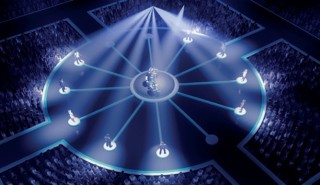 The deals are continuing for Turkish singing competition format Keep Your Light Shining. Thailand’s Content LAB, which part of the JSL Global Media Group, has licensed the format and is planning to launch the show in the fourth quarter of this year. Producer Gavin Wood is executive producing the project. Keep You Light Shining distributor […]

A Ukrainian broadcaster is getting a local remake of Global Agency-sold format Keep Your Light Shining. Channel Ukraine will air a 13-episode series of the singing competition format, in which prospective contestants stand in a circle in darkness waiting to be given a few seconds to sing and win over judges and a studio audience. […]

German channel ProSieben has acquired Paperny Entertainment-produced unscripted series Timber Kings from Passion Distribution. The 10x60mins series will go out on the ProSiebenMaxx channel and VOD platform Maxdome along with another new Passion show, season two of Weather Channel series Prospectors. Passion has also made other deals in Germany. It has sold 53 hours to […] 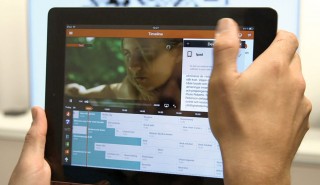 Magine, the cloud-based over-the-top TV service, has launched in Germany. It has been in beta test mode in the country with SAT.1, ProSieben, Kabel Eins, Sixx, Sat.1 Gold and ProSieben Maxx channels all carried on the service. RTL and RTL II will be available on the full commercial service as well as Bloomberg TV, Al […] 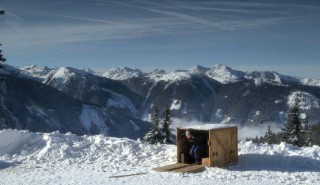 Host in a Box shipped to Spain

Spanish broadcaster Cuatro has commissioned the second overseas version of Endemol’s German factual entertainment format Host in a Box. The format – in which presenters are locked in wooden boxes, shipped to unfamiliar locations and asked to immerse themselves in local life – launched in German on ProSieben and subsequently sold to Super TV2 in […]