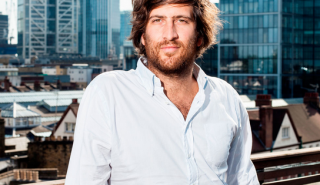 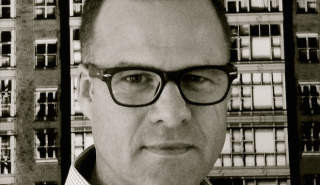 Former NBCUniversal global TV chief Patrick Vien has joined Pineapple Dance Studios indie Pulse Films as president. Vien will work alongside Pulse founder and CEO Thomas Benski in the newly created post, overseeing expansion of the firm’s TV business in the UK and US and the launch of online channels. Benski will continue to focus […]