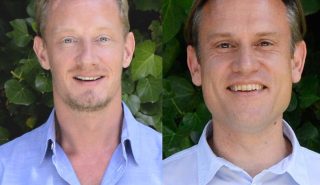 Palma Pictures, the Spanish production services outfit whose credits include The Crown, The Night Manager and Love Island, has moved into original drama production. The company, which has serviced more than 25 TV series and feature films and over 2,000 commercials since its 1993 launch, has opened the London-based Palma Pictures Studios, which will be […]