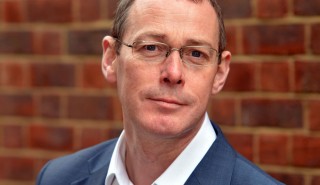 UK production lobbying body Pact is calling on the British government to implement a tax break for children’s TV producers. The country saw a tax credit system introduced last year, which has lead to new productions in drama and animation, but Pact wants this taken a step further and applied to all children’s TV production. […] 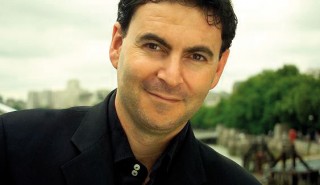 Zig Zag Productions’ CEO Danny Fenton reports back from this month’s Rio Content Market in Brazil. Despite feeling like a ‘new kid on the block’ in this most bustling of emerging markets, the indie boss extols the virtues of the new UK-Brazil coproduction treaty and Rio as a possible new second home. I was very […]

A delegation of Canadian animators and broadcasters is in the UK this week seeking to forge relationships with the local industry and capitalise on the country’s toon tax credit system. The British Columbia delegation will spend two days networking in London before travelling to Manchester for meetings with MediaCityUK-based BBC Children’s and local toon firm […]

Channel 4 to commission more from outside England

The proportion of programming Channel 4 commissions from outside England is likely to increase from 3% to 9% under the terms of the UK commercial broadcaster’s new ten-year license. The ad-funded public service broadcaster’s digital license expires at the end of the year and UK communications regulator Ofcom has been consulting on possible changes that […] 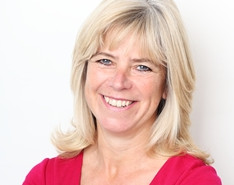 UK independent production is now worth £2.8 billion (US$4.2 billion), according to prodcos trade body Pact. The figure, for 2012, is 14% higher than the previous year and was primarily attributed to domestic commissioners increasingly yearly investment by £307 million, the Independent Production Sector Financial Census and Survey found. A decade ago, UK indies scored […]

UK producer body Pact has labelled the terrestrial broadcaster Channel 5’s relationship with local indies “worrying” following results from a new survey. Pact’s membership survey rated Channel 5 as ‘disappointing’ at best in key areas of concern – ‘appreciation of cash flow issues’, ‘dealings regarding terms of trade’ and ‘getting paid on time’. This compared […]

UK independent producers are securing more BBC drama, entertainment and children’s commissions than in previous years, according to the latest review into the pubcaster’s indie commissioning process. The third BBC Trust review of the BBC’s Window of Creative Comptition showed 43% of all BBC network hours came from the indie sector in 2010/11 and 46% in […]