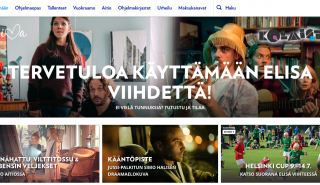 Elisa Viihde, a leading streaming service in Finland, has commissioned an original spy thriller directed by AJ Annila (The Eternal Road). Sphere of Shadows (Nyrikki, WT) is set in the 1950s and written by Katri and Kirsti Manninen. During the 1950s, Helsinki was the focal point of the Cold War, as global powers and their […]

Africa’s TV and OTT video markets are poised for growth, despite challenging conditions across much of the region, according to a study by IHS Markit. According to the research outfit, the number of households in the Sub-Saharan Africanregion grew 21.8% between 2010 and 2017, while TV households grew with a compound annual growth rate of 3.6%. […] 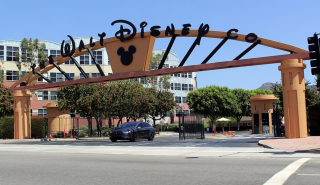 The Walt Disney Company has reorganised its marketing executives as it steps ups its plans for the launch of its SVOD service. It has moved its top marketing exec Ricky Strauss to the new role of president of content and marketing for the upcoming Disney SVOD service. Studio veteran Asad Ayaz replaces Strauss in his […] 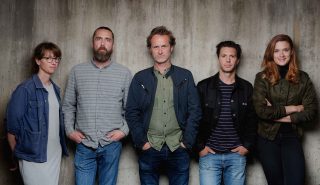 HBO Nordic has greenlit its first original Norwegian series Beforeigners, created by Anne Bjørnstad and Eilif Skodvin, the screenwriter duo behind Lilyhammer. Described as a “playful, funny, crime story”, Beforeigners brings back entities from the Stone Age, Viking era and late 19th Century to the modern world and no one quite understands why. Beforeigners will […]

Parrot Analytics: 49% of US consumers unwilling to pay for any SVOD services

Nearly half of US consumers are unwilling to pay for even one streaming on-demand service, according to Parrot Analytics’ Global Television Demand Report. The report, which focuses on the first financial quarter of 2018 and studied ten global territories, found that US consumers were least likely to sign up to SVOD services among the regions. The […]

Subscription video-on-demand users in sub-Saharan Africa will number 10 million by 2023, according to Digital TV Research. According to the research outfit’s Sub-Saharan Africa OTT TV & Video Forecasts report, the number of SVOD subscribers will rise from 1.56 million at the end of last year to 9.99 million across 35 countries byt 2023. SVOD […]

Discovery and German broadcaster ProSiebenSat.1 have teamed up to launch a new integrated streaming platform for Germany that will incorporate ProSiebenSat.1’s 7TV and Maxdome services, Eurosport Player and a range of other content. The new OTT TV platform will be launched in the first half of next year. The pair said they aimed to attract 10 […]

Over 85% of US millennials subscribe to OTT, says Parks 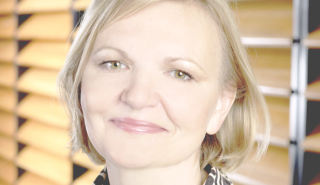 Sony Pictures Television Networks (SPTN) is expanding into OTT in Western Europe for the first time by launching Film1, its premium pay movie service, in the Netherlands. Film1 will deliver exclusive, first run films via a new OTT service where customers can watch over three hundred films on-demand, direct to a screen whenever it suits […] 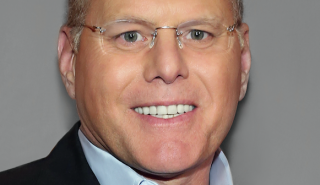 Discovery CEO David Zaslav (pictured) has dropped a hint that the factual giant could look to develop a wider global OTT play either on a standalone basis or with partners. Speaking to analysts after the company posted its Q1 results, Zaslav said that the US market in particular is underserved with offerings catering to non-sports […]