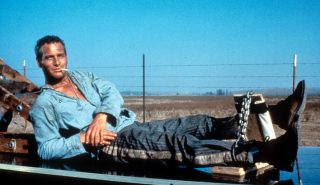 US-based news network CNN has picked up The Last Movie Stars, Ethan Hawke and Martin Scorsese’s documentary about iconic Hollywood couple Joanne Woodward and Paul Newman, to premiere on its upcoming SVOD service CNN+. Described as a film in “six chapters”, the project, which was first announced in 2020, is being directed by US actor, […]