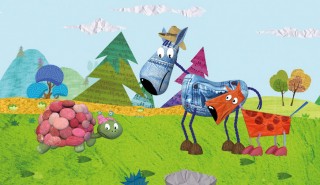 Tex the donkey is billed as the worst trainee detective in the world. In Tex, his adventures are captured in animated form. The TV3 toon, from Spain’s Neptuno Films and China’s Zhong Dong, has a cast of characters including the titular donkey, plus Mrs Tortoise, whose shell is made of smooth river pebbles, a caterpillar […] 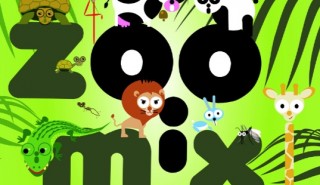 Canadian broadcaster TVO has picked up Neptuno Films’ preschool series Zoomix. The public broadcaster, which covers the Ontario region of Canada, has acquired the 104x3mins series from the Spanish producer and distributor. Neptuno expects to announce a number of further deals for the property in the coming weeks following MIPCOM. The show introduces preschoolers to […]