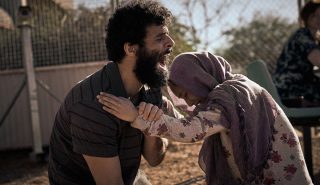 Netflix has boarded Cate Blanchett-starrer Stateless, in a deal announced on the eve of the immigration drama’s world premiere at the Berlin Film Festival this week. The six-part limited series will launch on the ABC in Australia on March 1st and will premiere on Netflix in the rest of world later this year. NBCUniversal Global […] 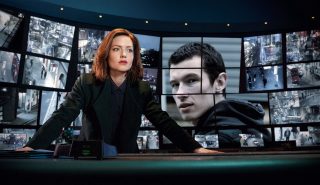 Script to Screen: The Capture

On the set of BBC One’s surveillance conspiracy thriller, Kaltrina Bylykbashi gets the lowdown on the series that has UK viewers in suspense this autumn This spring, TBI found itself at the “mothership” – a bunker with a wall full of cascading CCTV footage taken from across London that looks like the lair of a […] 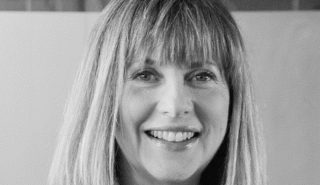 NBCUniversal International Studios-backed Heyday Television UK has appointed former Chrysalis Vision exec Sue Gibbs to the newly created role of head of development. Gibbs will lead Heyday Television’s development slate in the UK and expand the company’s high-end drama projects, which includes The Capture for BBC One. It has also been behind The Long Song […] 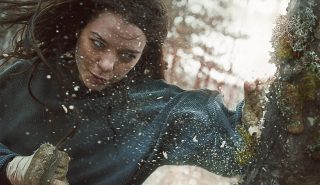 NBCUniversal International Studio’s (NBCUIS) chief operating officer Sarah Cooper is to step down from her position, TBI can reveal. Cooper (pictured) joined the UK-based production division of NBCU in 2013 with a far-reaching remit that included working with then NBCUIS president Michael Edelstein to drive value from its shows, which include period drama Downton Abbey, […] 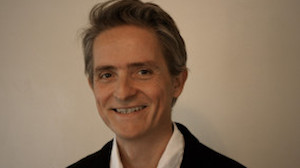 NBCUniversal International Studios (NBCUIS) has appointed the producer behind Netflix drama Lost In Space to head up its scripted output from LA. Mark Helwig, who also worked on the reboot of Hellboy with Lionsgate, becomes exec VP of scripted at NBCUI and will work across the company’s LA production arm, reporting into UK-based president Jeff […] 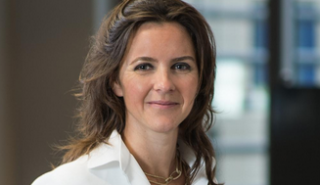 YouTube’s EMEA chief Ben McOwen Wilson, Channel 4 CEO Alex Mahon (pictured) and Lionsgate TV Group president Sandra Stern are among senior executives set to appear on a ‘State of the TV Nation’ panel at the Edinburgh TV Festival in August. They will be joined by All3Media CEO Jane Turton and president of NBCUniversal International […] 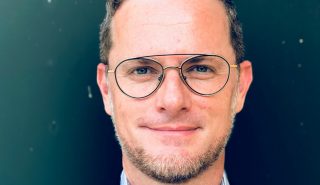 NBCUniversal-owned Safe Harbour producer Matchbox Pictures has appointed ABC Australia exec Alastair McKinnon (pictured, right) as managing director. The exec was most recently head of content investment and planning at the public broadcaster, where he was responsible for overseeing content production, business and planning activities across all genres and platforms for ABC’s entertainment and specialist […] 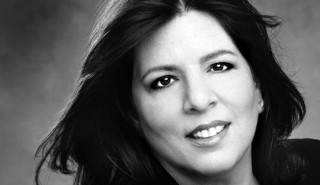 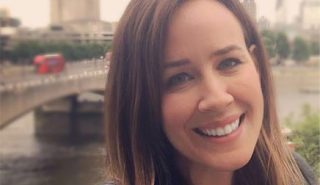 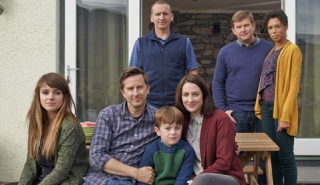