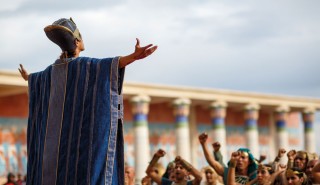 UK broadcaster Channel 5 has acquired Tut, the Ancient Egypt miniseries about boy-king Tutankhamun. Viacom-owned Channel 5 acquired the show from Muse Distribution International, whose parent, Muse Entertainment, produced it. Tut was created for another Viacom network, US cable channel Spike, which ordered the drama as its first event miniseries in eight years and launches […]

Canada’s Muse Entertainment Enterprises has hired Shawn Rosengarten, a Just For Laughs veteran, to lead its international sales. Rosengarten was formerly comedy distributor JFL’s director of sales, and will now be VP of distribution at Muse Distribution International. While at JFL, he is credited with selling more than 100,000 hours of content and brokering productions […] 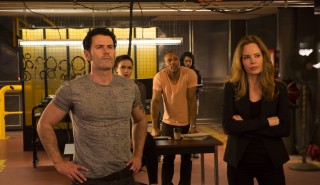 Channel 5 gets Played, returns to Wentworth