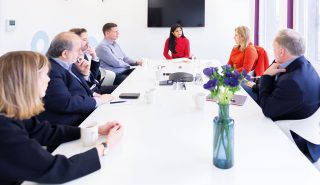 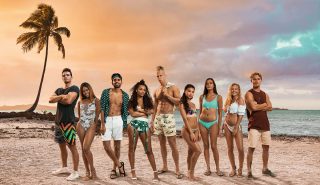 With TV’s biggest entertainment format facing backlash over its aftercare practices, do casting directors and producers need to re-examine duty of care for youth-targeting formats? Manori Ravindran investigates In a competitive entertainment landscape that finds channels jostling for the coveted 16-34 demographic, youth-skewing formats are among the toughest to cast – and, as evidenced by […] 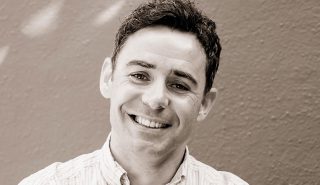 Making a physical gameshow for Netflix

Kieran Doherty joint-MD of Stellify Media, producers of Blind Date and Who Wants To Be A Millionaire?, explains how the Sony-backed prodco scored a gameshow commission with Netflix.    It all started when Stellify joint-MD Matt Worthy had an idea for a gameshow where you are not allowed to move – and if you do move, something […] 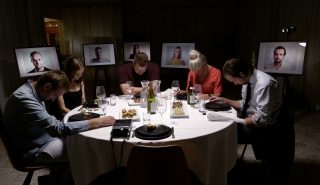 Canadian distributor Media Ranch has partnered with Danish broadcaster DR to represent its TV formats internationally, ahead of MIPTV. The new partnership follows the recent launch of Media Ranch’s first Scandinavian office and the appointment of former DR Formats sales manager Louise Juel Severin as its VP of sales and acquisitions for Scandinavia. Under the […] 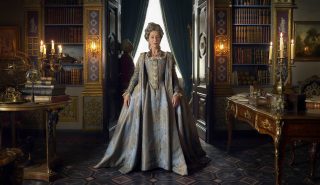 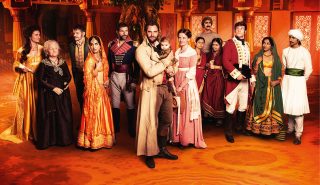 French TV festival Cannes Series, which runs alongside next month’s MIPTV, has revealed the line-up for its second edition, which will host companies such as Netflix, Amazon and Starz. The line-up includes its competition selection, short-form contenders and masterclasses. The official competition selection will include Netflix’s German drama How To Sell Drugs Online (Fast) and […] 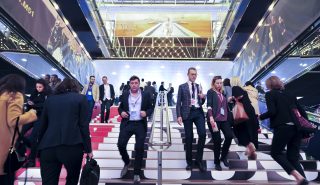 Endemol Shine Group and BBC Studios have pulled out of next month’s MIPTV market, leaving their stands empty – or in the case of BBC, with new hosts – and opting for a skeletal presence on the ground in Cannes. An Endemol Shine spokesperson confirmed to TBI that the super-indie will not be running its […] 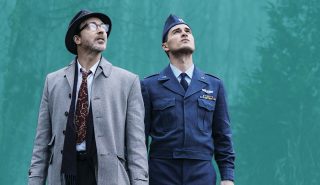 It’s that time of year again. TBI is now accepting submissions for our upcoming MIPTV Hot Picks coverage, which will sit within our April/May issue. Our editorial team will review all materials submitted and select the best new shows across scripted, formats, factual and kids content. We encourage you to send the top content across […]