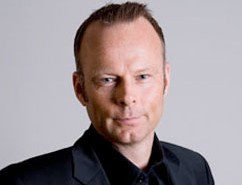 Turner has closed NonStop Sales, the distribution business it absorbed when it acquired Millennium Media Group, TBI has learned. Ignas Scheynius has stepped down although CG Anderson, the other MMG cofounder, remains in his position as MD, Turner Broadcasting Nordic and Baltic. A Turner Broadcasting System spokesman told TBI that the NonStop Sales closure was […]