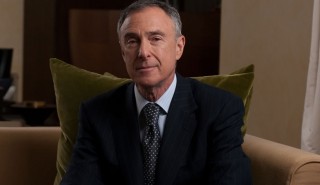 Industry veterans Harry E. Sloan and Jeff Sagansky are launching a new company, Silver Eagle Acquisition Corp., on the back of a US$250 million initial public offering. The pair has formed the company two years after they raised US$190 million for their Global Eagle Acquisition imprint, which is sponsoring the new venture. The IPO comprises […] 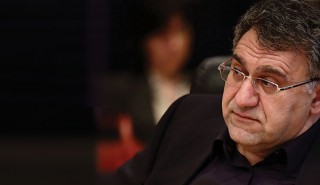 Russian producer Amedia has moved into the channels business in a big way, effectively launching HBO in Russia and inking a huge programming deal with CBS Studios International. Founder and president Alexander Akopov tells Stewart Clarke about the company’s plans in the pay TV space. Amedia was until a recently best known as Russia’s biggest […] 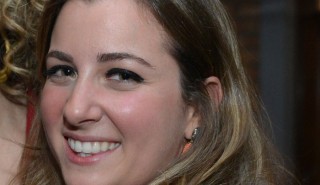 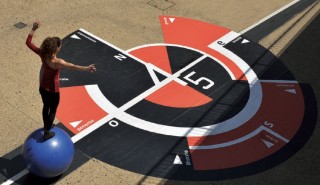 Italian media execs Giuseppe Gargiulo and Sesto Cifola have formed a new distribution business Lion Pictures International. The Rome-based company said it will produce and coproduce features TV series and launched at the Cannes Film Festival today. Its main focus will be selling movies. Gargiulo is an Italian indie producer and will be president and […]

LoveFilm gets Vikings series ahead of TV

Amazon’s on-demand service LoveFilm has bought Vikings in a deal that means the hit drama series will be available on its streaming service ahead of linear TV. The series is produced and distributed by MGM and aired on History in the US as the cable net continues to push into scripted programming. LoveFilm has exclusive […] 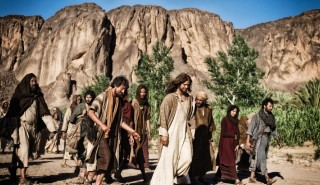 French channel provider AB Group is to launch subscription video-on-demand offering Jook Video, on March 21, somewhat later than originally planned. Jean-Michel Fava, president of the group’s pay TV service ABSat, said at the end of last year that the service would launch on January 10, a date that was itself later than initially envisaged. […] 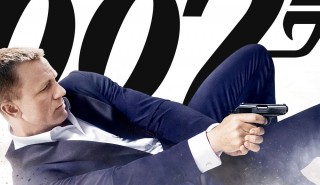 Blinkbox has inked a deal with MGM for the catalogue of James Bond movies. The streaming service, which is owned by UK retailer Tesco, will get all installments in the iconic franchise, including the latest release Skyfall. That and the other 22 Bond titles will be available to stream and to buy from next Monday. […] 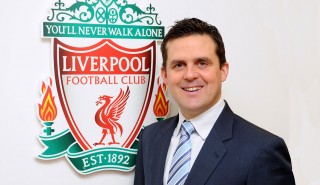 Former MGM channels exec Matthew Baxter has been hired to run Liverpool Football Club’s TV service. As Chief Media Officer Baxter will have overall responsibility for the club’s channel and digital operations. At MGM he was senior VP, worldwide distribution at the company’s channels division. Prior to that he has worked at Warner Bros., Disney […]

Independent US studio Miramax has promoted two of its executives, Beth Minehart and Joe Patrick. Patrick has been upped to executive VP, worldwide television. He joined Miramax from MGM in March 2011 as senior VP, head of domestic television & digital sales, and was named head of worldwide sales for Miramax in September 2011. Minehart […]