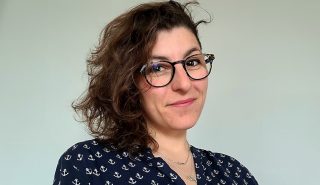 French entertainment group Média-Participations has appointed Audrey Serre, the former deputy development director at Xilam Group, to its audiovisual production team. Serre, who joins the firm on 12 April, is the third recent producer hire by Média-Participations, following the appointments of Gaëlle Guiny, a former development director at Gaumont Animation, and Pierre Reyssat, a former […]