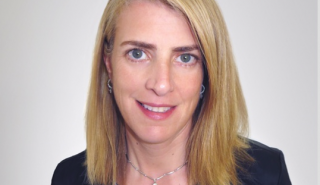 US studio Fox has hired Dorothy Crompton as its VP of format sales. Crompton has been in distribution for two decades, working for companies including Rive Gauche and Warner Bros.-owned Eyeworks. In her new LA-based role Crompton will oversee formats sales for Twentieth Century Fox Television Distribution (TCFTVD), the US studio arm of Fox. She […] 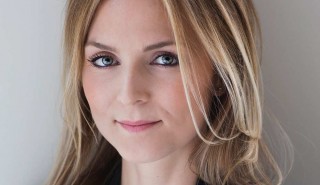 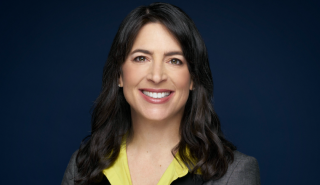 Gina Brogi has taken the top job Twentieth Century Fox Television Distribution and implemented a restructure that see the studio distribution arm reorganised along regional lines. Brogi replaces Marion Edwards who is retiring, and leaves the studio at the end of the year. Brogi becomes president, global distribution at TCFTVD, overseeing TV and film sales. […] 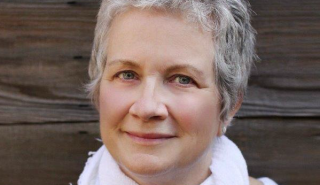 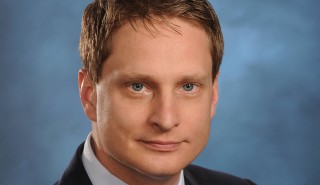 Twentieth Century Fox Television Distribution has promoted David Smyth to senior VP, sales and development, giving him a new role covering international drama coproduction. In his new role, Smyth will scope out coproduction opportunities between Hollywood studio Fox’s prodcos and international partners. He will continue to sell Fox’s content to the Netherlands, Scandinavia and Eastern […] 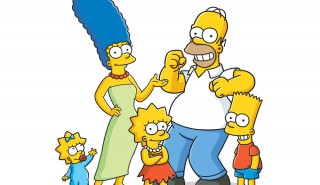 Chinese subscription video-on-demand platform Sohu has acquired The Simpsons from Fox. The agreement for the popular animated series see The Simpsons get its first-ever official Chinese home. The multiyear deal kicks off with the twenty sixth season of the show, which will debut US broadcast net Fox later this month. The local version will be […] 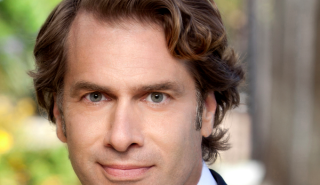 Fox has recruited Greg Drebin to head up its marketing of its TV distribution division. He joins Twentieth Century Fox Television Distribution from Warner Bros. where he was senior VP of marketing for its international TV division. Before that he was in a programming and marketing role at Warner Bros.’ branded content unit. At Fox […]