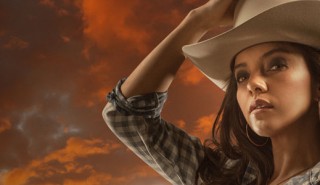 Ahead of the NATPE Miami market, which kicks off next week, TBI spoke to Marcos Santana, president of Telemundo Internacional, the international division of the NBCUniversal-backed US Spanish-language media group. The Spanish language US Hispanic market is very competitive. What would you say distinguishes Telemundo’s programming from that of the competition? To begin, Telemundo is […]