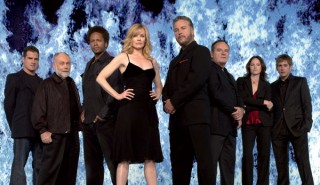 Leslie Moonves, the CEO of CBS Corp, banked an eye-watering US$62 million last year. The compensation package, totalling almost US$62.2 million, means Loonves remains one of the highest paid executives in television. However, the figure, which was disclosed in a SEC filing over the weekend, is 11% down on his 2011 renumeration of US$69.9 million. […]