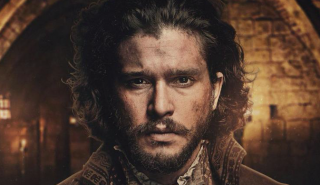 HBO Europe has bought BBC thriller miniseries Gunpowder for a number of territories. The deal hands pay TV player HBO Europe rights to the Kit Harington series in the Nordics, Central and Eastern Europe and Spain. The drama, which comes from Endemol Shine Group’s Kudos in association with Harington’s Thriker Films, has already sold to […] 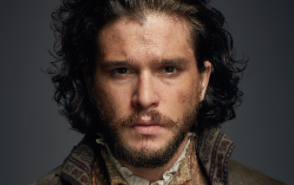