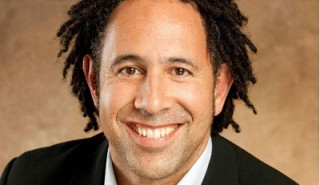 Sony Picture Television’s president of worldwide distribution, Keith Le Goy (pictured), has brought in a new territory management model that sees various execs take responsibility for their region, as announced in a company memo to staff. According to the memo the new model brings together, under a single local leader, businesses that have been historically separate […] 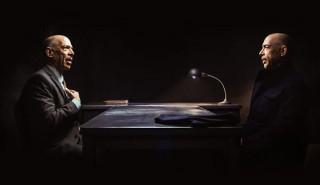 Sony Pictures Television has sold espionage drama series Counterpart to more than 40 territories around the world, following a successful debut in the US. The show, one of TBI’s recently Show of the Week features, has received a 100% rating on Rotten Tomatoes after appearing on Starz in the US. It will now appear in […] 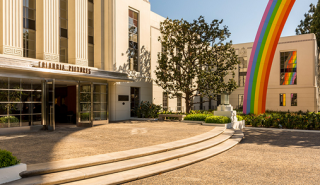 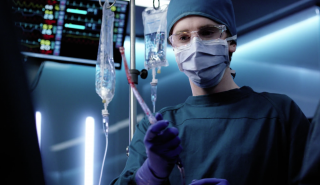 ABC’s autism-themed medical drama is the biggest new show on US primetime, and buyers are responding in kind, TBI reports. Every year, TBI travels to the LA Screenings in May to view the latest pilots from the US broadcasters. Picking which will become new season hits is rarely easy, and although The Good Doctor was […] 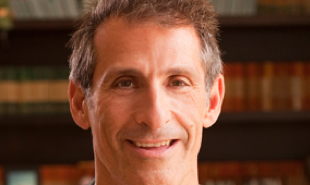 Sony has confirmed the departure of its TV chief Steve Mosko and unveiled a new structure that sees all of his divisional bosses report direct to Sony Pictures Entertainment CEO Michael Lynton (below, left). Mosko (right) is leaving the studio after over 20 years and will, Sony said, have a consulting role. “I want to […] 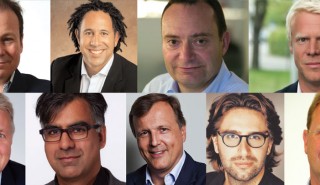 What were the moments that defined 2014 for individual companies in the international TV space? In the second part of our three-part Year in Review special, we unearth the deals that mattered to those brokering them. The quality of programming in 2014 continued the recent trend that has seen TV become a prime source of […] 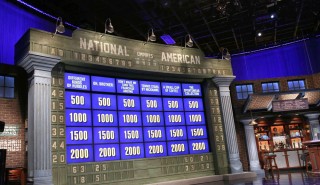 Sony Pictures Television is launching a sports-themed spin-off of classic gameshow Jeopardy! in Cannes. Sony will give the Sports Jeopardy! its international launch at MIPCOM. The show uses the classic Jeopardy! format but has sport instead of general knowledge questions and answers. Sony is launching format at the market and is also shopping the finished […]