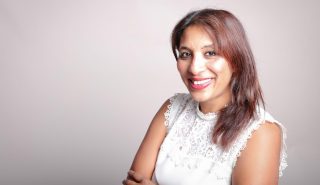 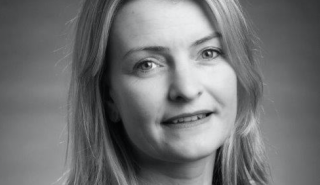 Argonon International has hired NBCUniversal’s Cecilie Olsen as senior VP for sales and acquisitions after its managing director, Jess Khanom, departed earlier in the year. Olsen (pictured right) will report to Argonon Group COO Laura Bessell-Martin. Khanom (pictured below), who was appointed managing director of Argonon International in September 2016 as TBI revealed at the […] 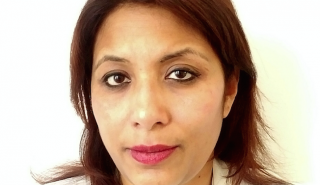 Jess Khanom has left Fox Networks Group to become managing director of UK-based distributor Argonon International, TBI can reveal. Khanom was global head of formats at Fox’s international sales business, which TBI last week revealed had been retooled as Fox Networks Group Content Distribution under Prentiss Fraser. She has exited to take on the newly-created […] 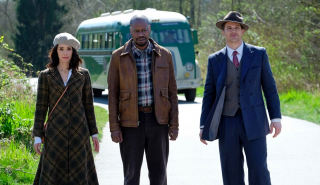 Sony’s distribution arm has hired Dee Robertson for a UK and Ireland role, with the experienced sales exec joining from rival studio Warner Bros., TBI has learned. Robertson will be vice president, distribution, covering the UK and Ireland at Sony Pictures Television, and will be in her new role for MIPCOM next month. She joins […] 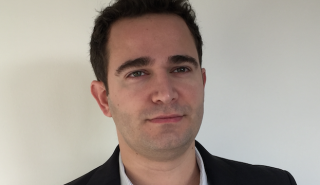 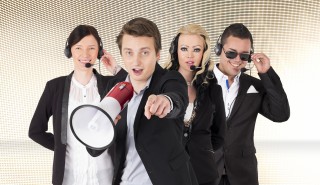